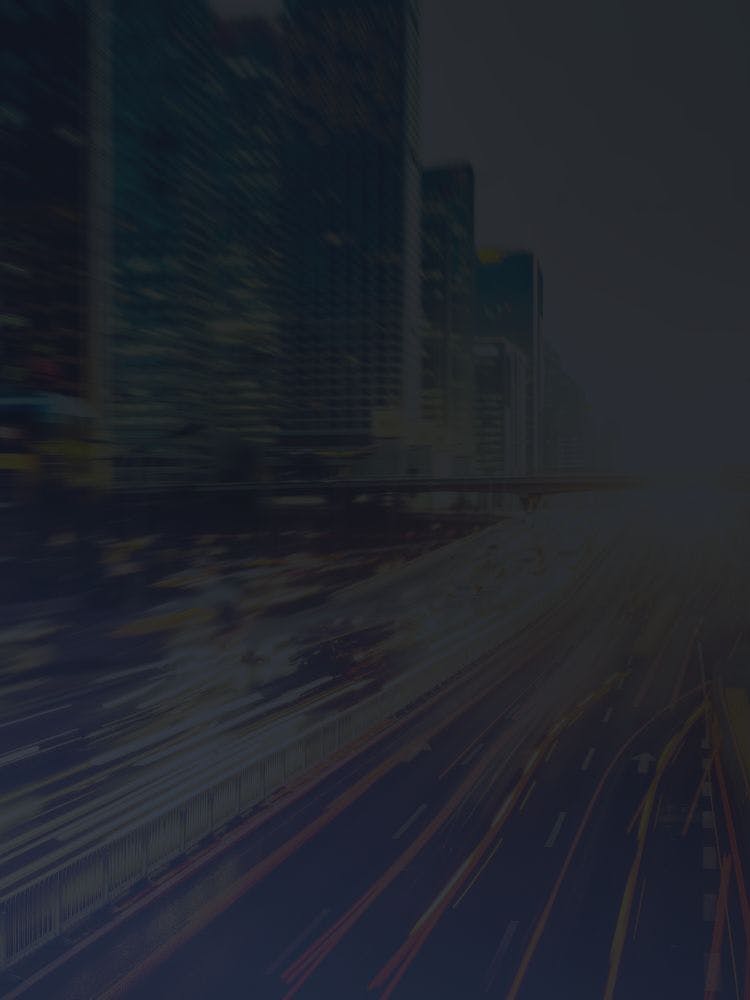 How to Improve ATT Signal Strength in Buildings

It wasn’t that long ago that plastic flip phones were luxuries only a few could afford. These days, smartphones are practically necessary for everyday life.

While mobile phone technology has come a long way, people still experience a dropped call or slow internet speed every now and again. Individuals now run their lives from smartphones, but the mobile networks these devices rely on aren’t perfect. These networks can be hindered by inadequate technology on the carrier’s part, too many people using them simultaneously, or simply an environment not conducive to reliable cellular signal.

Thankfully, if you’re looking for ways to improve the AT&T signal in your commercial building, then there are some steps you can take to make stronger signal a reality in your business.

The Culprits of Poor AT&T Signal

Much of AT&T’s signal strength comes down to how many towers you have in your area and the frequencies the company operates those towers at. This determines both how strong your connection is and how much throughput, or bandwidth, you get from it.

Bandwidth refers to the amount of information that can move through a network in a given amount of time. It’s typically measured in bits per second, though modern networks are calculated by a factor of bits per second and even billions of bits per second. You’ve likely seen this referred to as Mbps and Gbps, respectively.

Right now, AT&T operates on over half a dozen 4G LTE bands on multiple frequencies to maximize coverage. As it upgrades its network to 5G, bandwidth improves and networks get faster. It’s important to note you’ll also need a 5G-compatible phone to take advantage of all that 5G has to offer.

That said, if you’re in an area that doesn’t yet have 5G coverage, your poor cellular connection could be the result of network congestion.

When people use a cellular tower, whether it’s for a phone call or they’re browsing the web on their smartphone, they use a certain amount of bandwidth. The towers are designed to accommodate a significant amount of total bandwidth, but they can still be strained — especially if they’re utilizing older technologies.

If there are more people using the network than what it’s designed to accommodate, then you’ll experience significant slowdowns, dropped calls, and generally poor connectivity. You can think of it as a doorway that people walk through. If too many of them try to get through at the same time, nobody goes anywhere.

Even in areas where a signal is strong, the materials of your building could be interfering. The design and construction of eco-friendly buildings, for example, cause a variety of issues with the frequencies used by mobile carriers. Energy Star and LEED construction projects use problematic materials, such as:

– Low-E glass: This glass creates a barrier against UV without obstructing light, but it also subtracts a significant amount from cellular signals.

Just as a building’s construction can impact signal strength, the surrounding environment does as well. If your building is a downtown high-rise surrounded by other commercial buildings, then it will be that much more problematic for your devices to grab hold of a strong signal. Even things such as trees and tall hills cause signal loss.

Improving the AT&T signal in your building can be a process, especially if you’re facing high network congestion or stubborn building construction. However, there are solutions you can take advantage of to better your prospects.

The first step in fixing your poor AT&T signal is identifying where the problem lies. To do that, you’ll need to perform a site survey. This involves canvassing the building on foot and testing areas for poor signal.

While you probably have a good idea where the problem areas are based on your experiences with dropped calls and low network speed, it’s important to understand that your phone isn’t necessarily a good indicator of a signal. For example, the bars you see aren’t always accurate in depicting signal strength. That said, some smartphones come equipped with a field test mode that allows you to test different areas yourself.

The best way to perform a site survey is by working with an integrator who can test your building with a signal meter. Using this tool, they can accurately determine where in your building you get a good signal and where it needs improving. Once you know exactly where the problem areas are, you can think about the best strategies for improving your AT&T signal.

One way to help alleviate signal problems is by setting up your phone to use WiFi calling. This is a feature supported by AT&T that allows your phone to place and receive phone calls using a WiFi connection. If your building has Wi-Fi and you’re stuck in an office that gets particularly bad reception, then you can use this as a fallback for making calls in a pinch.

While it’s a helpful feature, companies shouldn’t rely on WiFi calling for an entire building. If you move all of a building’s mobile traffic to its WiFi networks, then you’ll end up congesting that network. Instead of having a poor cellular signal, you could slow down the network for the entire building and all of the devices within.

The most reliable, cost-effective solution to poor AT&T signals within a building is to install a cellular amplifier, otherwise known as a cell signal repeater. The repeaters offered by WilsonPro work to improve AT&T networks, and they work across a variety of carriers, including Verizon, Sprint, and T-Mobile.

WilsonPro cell repeaters work by capturing and amplifying existing cell signals found outside of your building. The system works by connecting an antenna to the roof of your building, which is then connected to a repeater within. That repeater is connected to other internal antennas that work to deliver a robust, dependable AT&T signal to all of your mobile devices.

Whether it’s network congestion or poor signal due to building construction, WilsonPro’s signal repeaters work to amplify and enhance existing signals so you can eliminate dropped calls, experience better call quality, and have faster Internet speeds.

People and businesses all across North America rely on WilsonPro to solve their connectivity issues, whether it’s AT&T signal issues in their office building or Verizon connectivity in their school. We take a personalized, unique approach to every problem, crafting solutions based on specific needs.

If you’d like to find out how WilsonPro can help improve your building’s mobile connectivity, get in touch today.