What Is 5G Low-Band? An Answer in an Airport Metaphor

You've probably heard about 5G and know it relates to cellular networks. It's better than 4G, you're pretty sure. Maybe you’ve learned that 5G data is faster or that you can get more of it, but that's all most people really know on the topic. 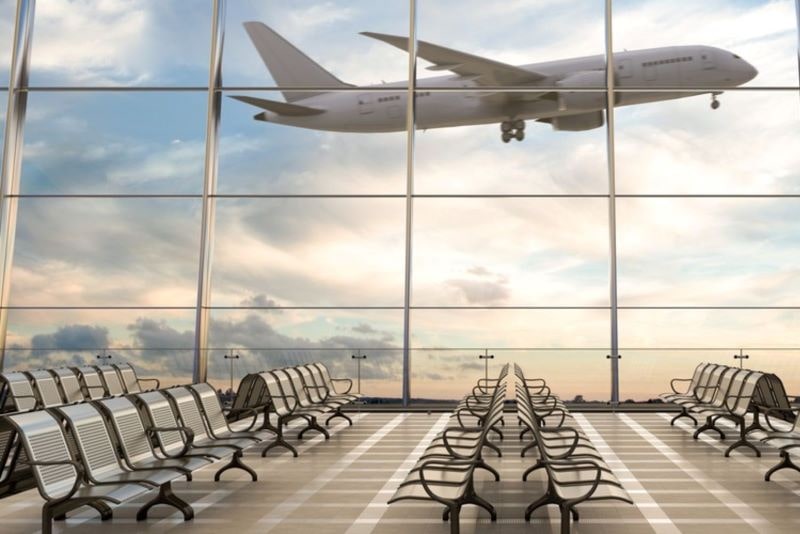 Find out more about 5G — and specifically 5G low-band — and how it might impact your business's use of cell signal repeaters below. 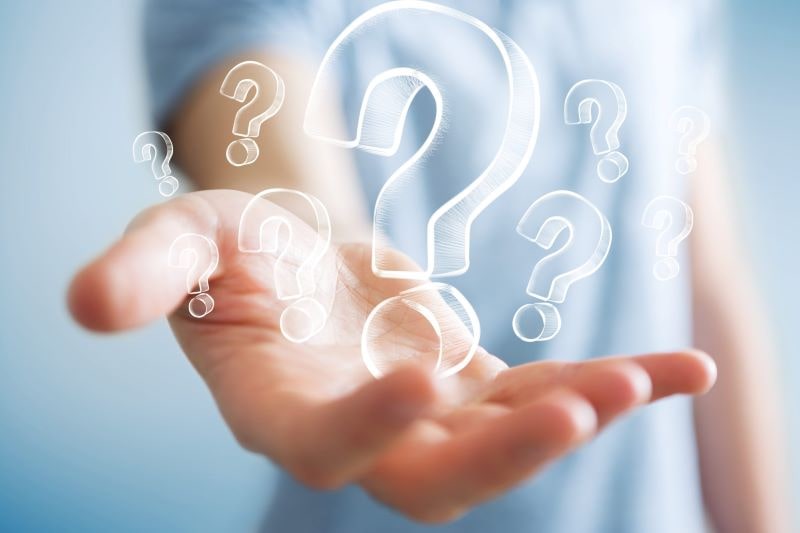 5G stands for 5th generation, which is what this current level of mobile network is. Global wireless standards have gone through five major iterations: 1G, 2G, 3G, 4G, and 5G.

Each iteration improves on the one that came before. Some of the improvements relevant to 5G include:

Even though 5G technology has been around a while, carrier infrastructures don't support it in most locations as of early 2021. Major metro areas often have some 5G infrastructure. Even when you have access to "5G" connections in certain areas, chances are it's 5G low-band.

What Does 5G Low-Band Mean? 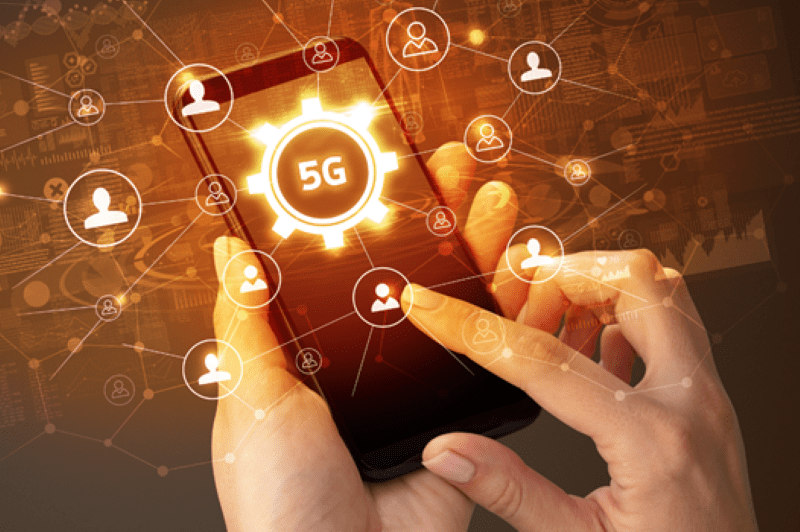 Carriers want to say they have nationwide 5G networks. To back up that claim, most carriers are currently engaged in providing 5G low-band service. Here's how that works along with an easy-to-understand airport metaphor to help explain it.

With 5G low-band, carriers provide a higher-performance service with many of the benefits described above. But they're doing so mostly on the basis of their existing 4G LTE infrastructure.

To boost that performance, they use something called "carrier aggregation." We'll start by explaining this in some simplified technical terms. Then, we'll give you a metaphor to help you understand how it works.

What Is Carrier Aggregation?

Carrier aggregation refers to the practice of aggregating multiple channels and bands to create higher performance on the 4G LTE spectrum that acts, functionally, for the user as if it's a low-band 5G network.

Specifically, two or three carriers, or frequency bands, are combined to run simultaneously. This transmits more data at a faster rate than one frequency band operating alone.

Carrier aggregation is definitely a technical process, but it's not as difficult to understand as it seems. Let's consider a metaphor about airplanes and airports to better understand how this works.

4G as a Metaphor 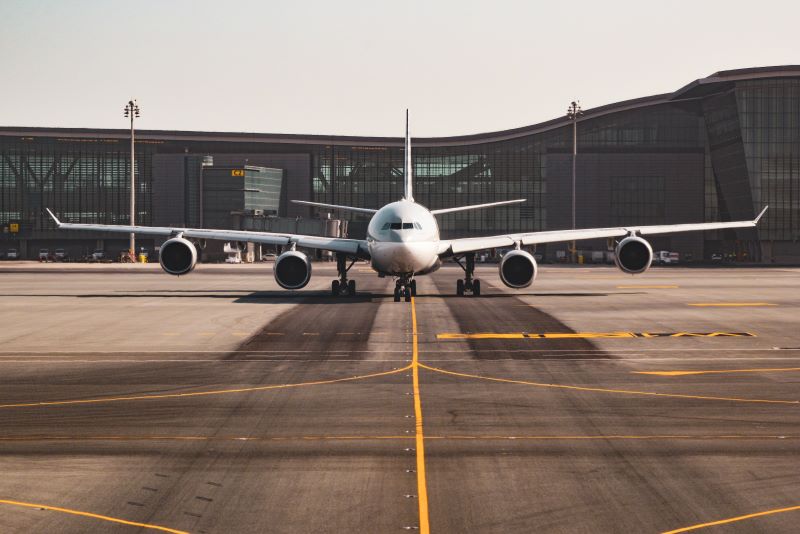 Each airplane is a carrier frequency or frequency band. And the passengers represent data.

Now, if a plane can carry 50 passengers max, it's not going to carry any more than that from one airport to the other on a given trip. It must go back and forth to bring more than 50 passengers, and that takes time.

This is true for all other planes. Their max capacity limits how many passengers can be carried between airports and how fast that can happen.

This is how 4G networks work. The planes might be big and fast, but they're still limited by a maximum passenger capacity and how fast they can fly.

5G Low-Band as a Metaphor

Now, those same 4G "airplanes" can be used to create a 5G low-band effect.

Imagine if two planes flew at the same time together from one airport to another. All of a sudden, the capacity for how many passengers can be delivered at a time is doubled.

This is exactly what happens with 5G low-band. The frequency channels are combined — just as the planes are combined — and that provides increased bandwidth. And more bandwidth equals more data. More data at the same time feels like higher speeds .

At the same time, this comes with a trade-off. While that airport can send two planes to one destination, this leaves it with fewer planes for other destinations, since it owns a finite number of airplanes.

This is also true of 5G low-band. Though more data can be transferred at a time thanks to the combined frequencies, the total bandwidth available remains the same. As such, a smaller number of users transferring a larger amount of data can deplete the available bandwidth more quickly.

Most operators set channels as either 4G or 5G. If there are channels being used for 4G, they can be aggregated to create the 5G low-band performance described above. However, since there are areas where both 4G and 5G is provided, setting entire channels specifically to one can decrease the efficacy of the other.

Imagine this scenario: Your business is in an area that provides 5G, but much of your equipment still runs on 4G. The operator sets most of its channels to 5G. At times when a lot of people are running 4G devices, you could experience bandwidth and other issues that impact data speeds and reliability — and that can impact your business processes.

DSS provides some solutions for this issue. To understand better how this works, let's return to the airplane metaphor again.

This time, consider the plane with all its rows of seats. Without DSS, the rows and seats on the plane are designated as either 5G or 4G. With DSS, the rows can be divided. Perhaps the front half is 4G and the back half is 5G.

The actual placement doesn't matter — it's the fact that operators can configure the "planes" (the frequency channels) to be part one thing and part another. That allows them to scale up and down with each type of performance to meet demand.

Will Signal Repeaters Work With 5G Low-Band or 5G? 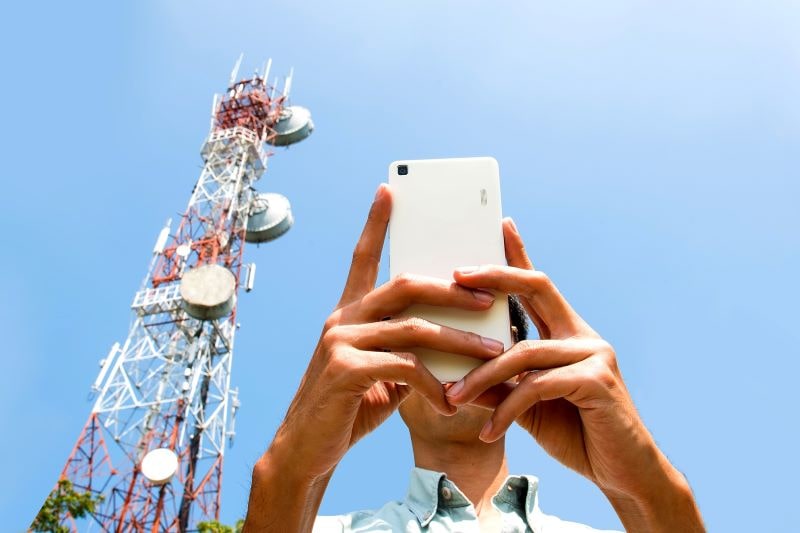 5G might be speedy — and 4G LTE aggregations acting as 5G are too. But that doesn't mean you get the full impact of that performance in your business.

Your building, or the buildings around it, might be blocking signals or interfering with connections, and 5G doesn't always fix that. Your business might not be located close enough to a tower to get the best possible cellular data performance. Or, your field techs and fleet drivers may roam outside of well-covered areas and struggle to use mobile devices to communicate or perform work.

All of these challenges might be overcome with cell signal repeaters. But should you invest in these technical solutions if the way carriers deliver signal is evolving? Will signal amplifiers continue to work if carriers aggregate or deliver signal alternatively via 4G or 5G networks?

If you purchase solutions from WilsonPro, the answer is yes. We support band aggregation, which means that our cellular signal amplifiers will continue to enhance cell signal on all US carriers now and in the decade to come.

For more information about how WilsonPro can support your business and help you solve unique connection and data challenges, reach out today. Complete our contact form and let us know what you're looking for. We'll get in touch to help you understand what in-building cell signal repeaters might be right for you. 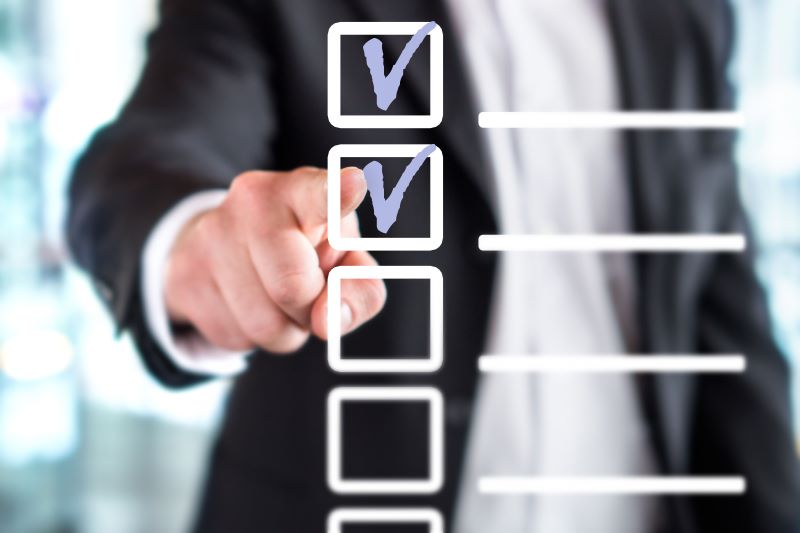 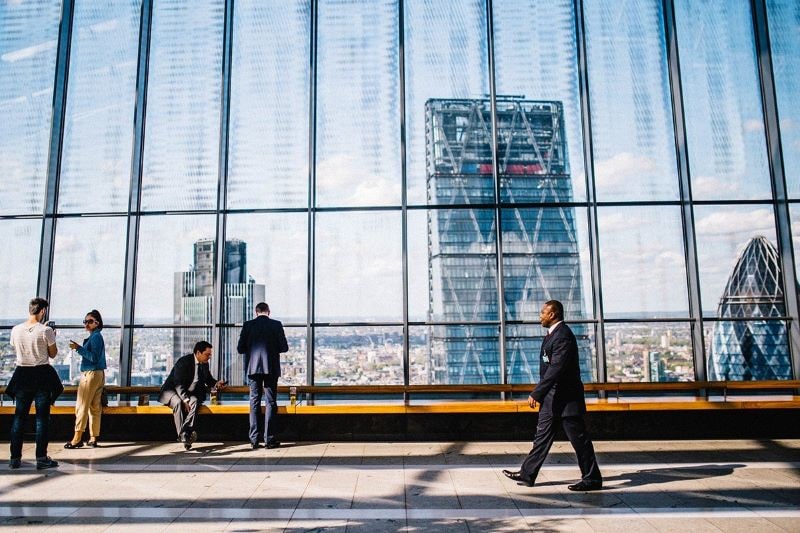 How to Improve Cell Phone Coverage in Large Areas